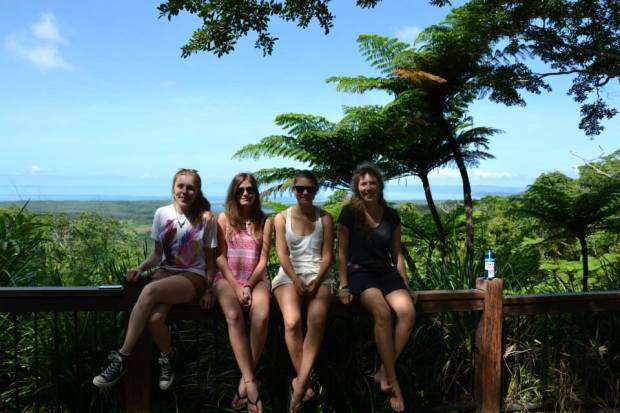 A few weekends ago I made a trip with three friends of mine to a paradise called Cape Tribulation. Equipped with camping tools, spare change of clothes and a few other essentials, we chose to hit the coastal road and head north. After two and a half hours of driving we arrived at the ferry station and made it over the Daintree River, which – so we were told – is a habitat for gigantic crocodiles. 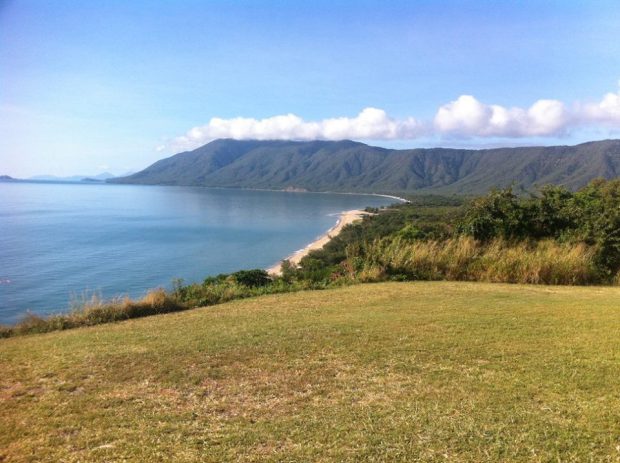 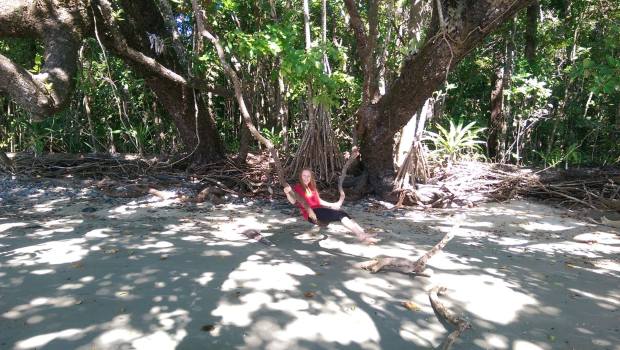 The Peninsula of Cape Tribulation is covered by the most beautiful jungle covered in vines, palm trees and full of tall trees and mangroves. Houses are located on properties far off the unsealed road, hardly visible in between the rampant greenery. It was truly a mystic and remote place! After we visited a little, local ice-cream store, we had a look at the “Blue Hole”, a clear blue section of the river and then an area where you can swing into the water on a liana hanging down from the canopy. We finally arrived at the campsite. The rest of the day we laid in the sun, climbed palm trees and we watched a Cassowary walk across the beach. While out there, I met a friend from my “Conserving Tropical Rainforests” class and we had a nice chat. The world is so small ;D. 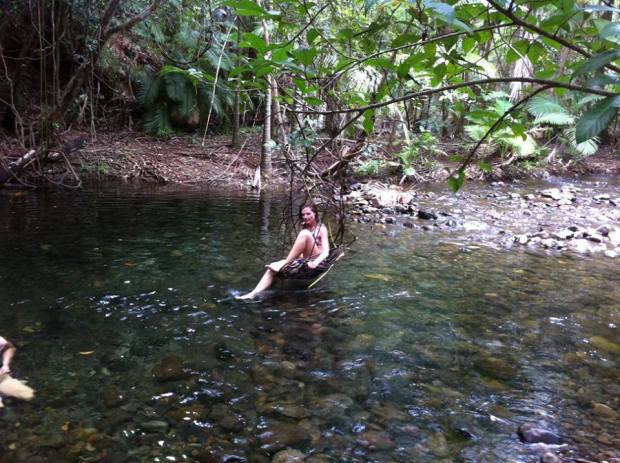 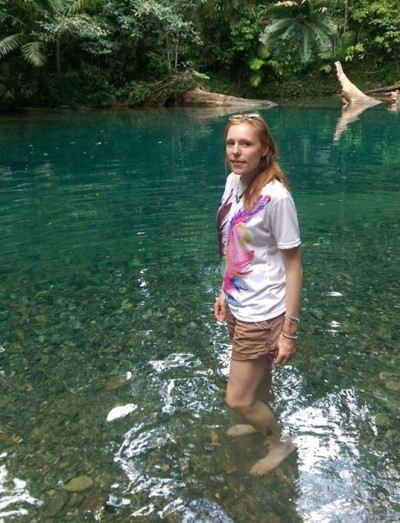 The day afterwards we visited some other beautiful beaches, that looked like they were straight out of travel magazines or the Pirates of the Caribbean series. Before we made our way back home, we rounded the tour up with a boardwalk through the mangrove forest. It was a really enjoyable weekend. 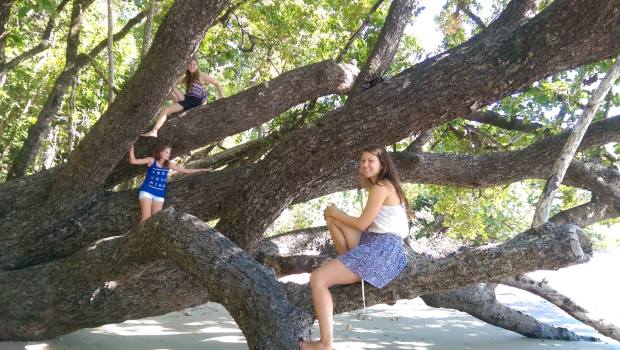 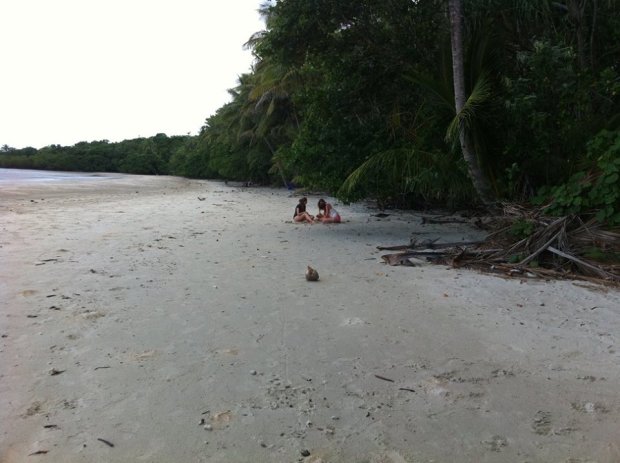 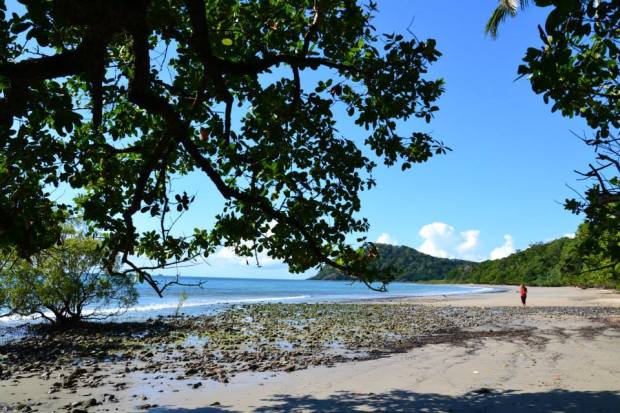 One thought on “Julia: Exploring a paradise”